Hallelujah was originally written by Leonard Cohen but in this lesson we're focusing more on the Jeff Buckley version as it works so well played fingerstyle and is very well known. The song uses basic open chords throughout; however, it is quite demanding on the right hand as there is not one continuous pattern through the progression.

Hallelujah is no. 6 on my  Top 60 Fingerpicking Songs of ALL TIME list - If you've not seen the list be sure to check it out!

Hallelujah has a simple song structure going from verse to chorus, continuously repeating throughout the entire piece. take your time when learning this piece and pay extra attention to dynamics. This song is very delicate and playing it with finesse is absolutely crucial if you want it to sound pleasant.

In Jeff Buckley's Cover of Hallelujah he has added a haunting introduction to the piece. I've not included it for this lesson but if you want me to add it in later then just let me know in the comments and I'll happily do so. 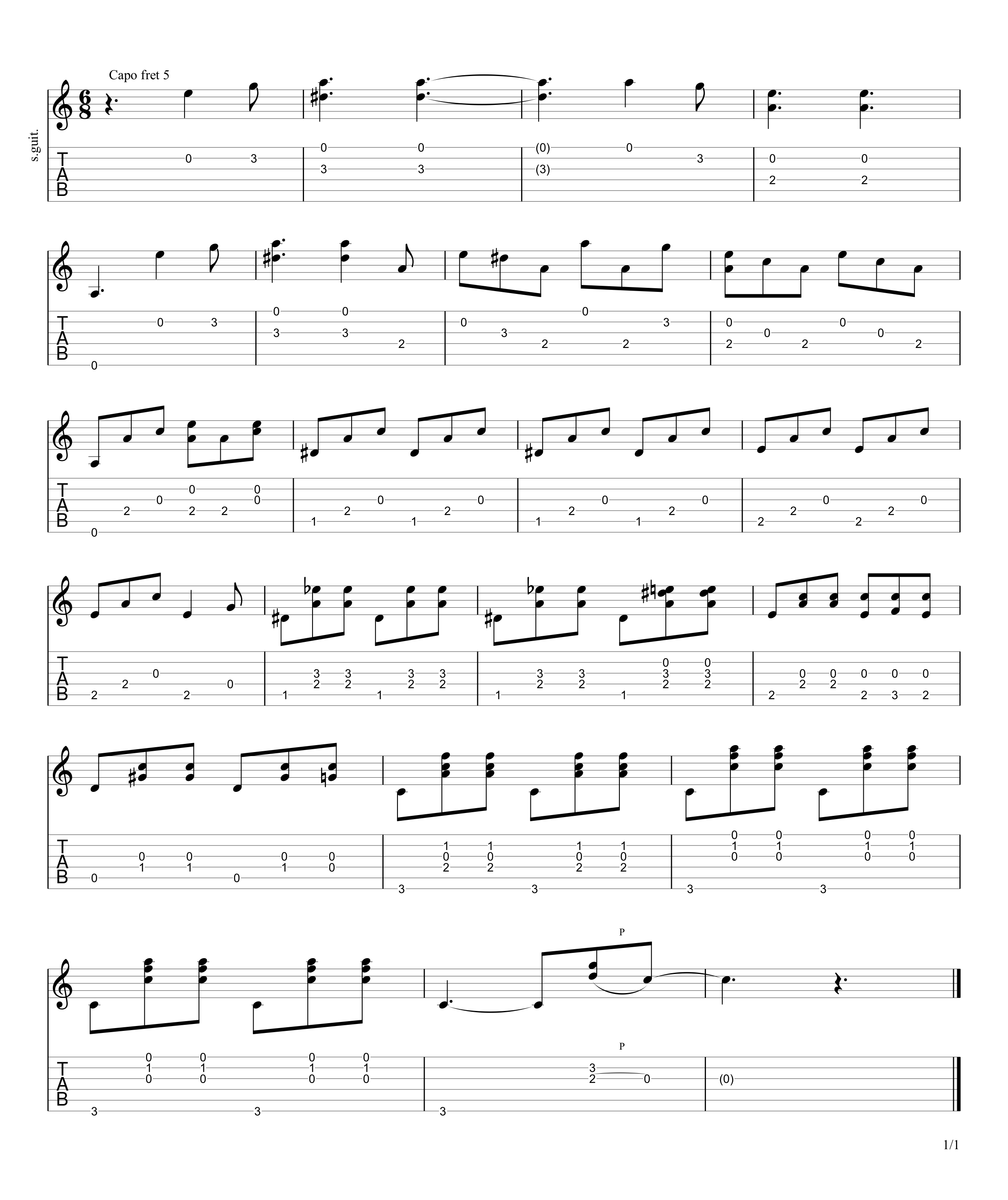 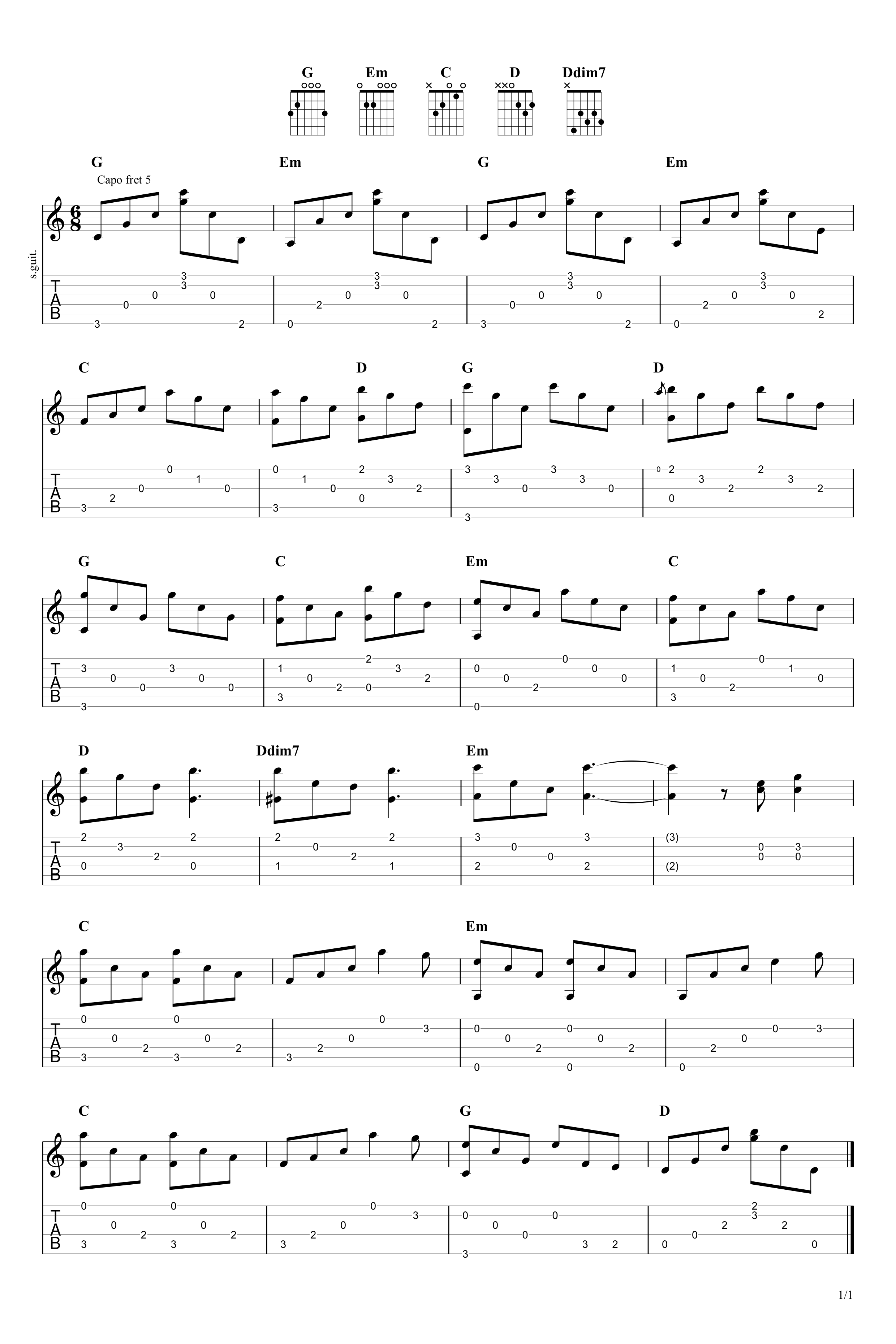 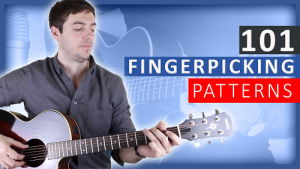 Get the course NOW 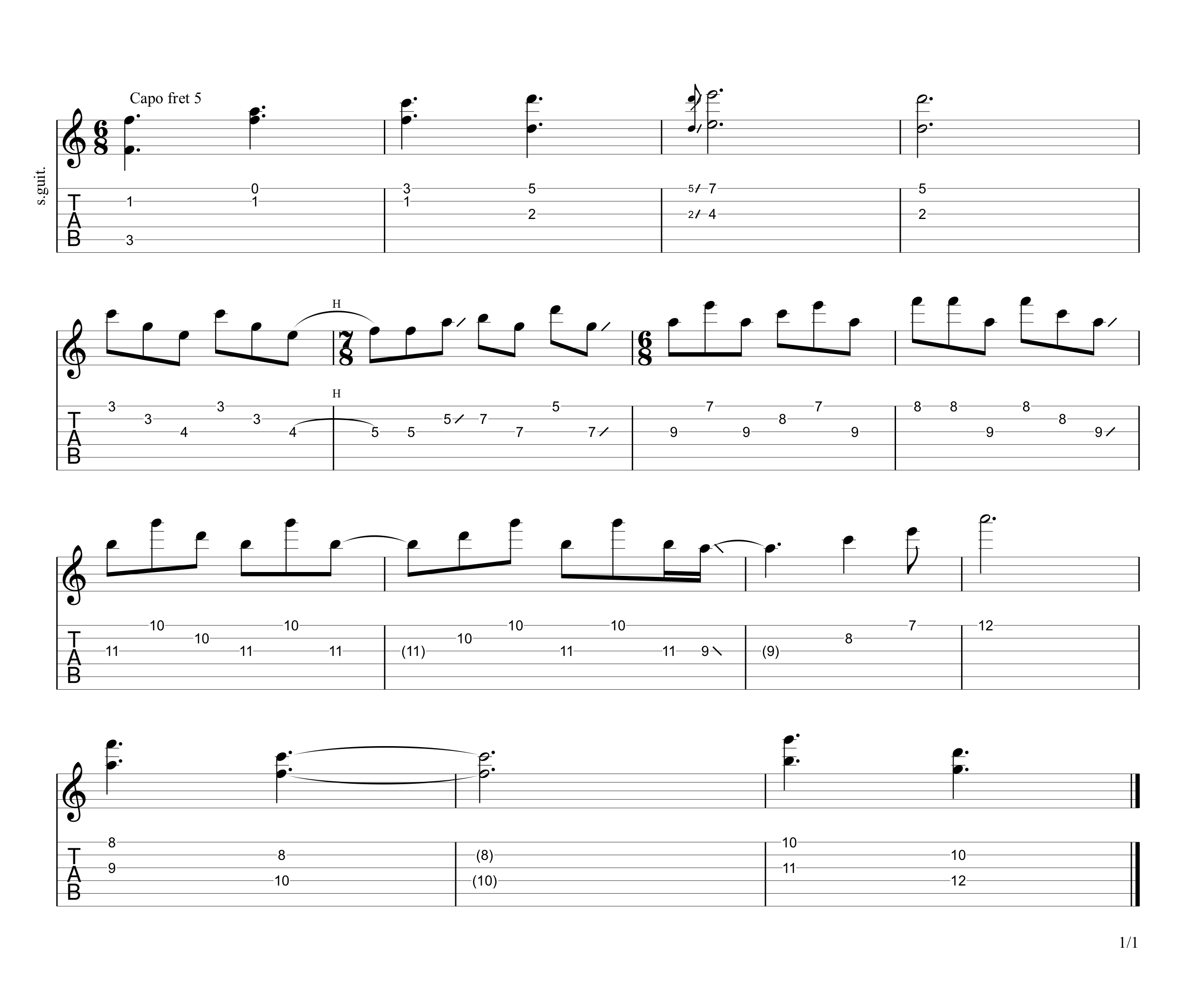